The Waratah Masters hold races each Sunday morning and attract 15 to 35+ riders in each of the six grades. The grade allocation is based on ability rather than age (except in Club Time Trial and Club Championship events). Each grade races on the circuit for a designated time, usually between 40-80 minutes (and depending on the grade), a bell is rung to signal the final lap. The announced grade race durations may be varied at the discretion of the Duty Officer.

Most races are graded scratch or criterium races (crit’s) and occasionally the club runs handicaps and “enduro’s”.

Graded Scratch Race
All riders in the grade begin together and the goal after a set number of laps is to be first over the line. There are no intermediate sprints or points.

Graded Criterium Race
All riders in the grade begin together and the goal after a set number of laps is to be first over the line. Points are awards for intermediate sprints.

Enduro Race
Up to double the usual race time

Points are awarded for riding designated races with extra points being awarded to place getters. With several provisos, the number of points awarded shall be as follows:

So that those who undertake race administration duties are not disadvantaged, the duty officer, duty helpers and commissaire for each race in the point score competition will be entitled to be awarded their average year to date points. Those who undertake these duties may apply to the race registrar to ensure they have been recorded as a volunteer on the relevant race day.

If a club member enters an open race sanctioned by Cycling New South Wales on a day that a point score race is conducted by the club, then that member can apply to have sign on points awarded in the point score competition. Applications for these points can only be made within two weeks of competing in the open event.

Point score prizes will be presented at the Club Christmas Party.

Race Prizes will be awarded according to the following guidelines and may be paid in cash, gift vouchers or with prizes.

A prize is awarded based on the number of riders competing in the grade:

Where grade numbers exceed 25 riders the 4th and 5th place getters may be awarded prizes (goods).

A Prime can be held at the Duty Officer’s discretion, but normally requires at least 20 riders in each participating grade. A Prime is a prize awarded for the winner of an intermediate sprint. The Prime prizes can be paid in vouchers, cash or goods to the value of around $30.

Offences observed or reported will be dealt with in accordance with the constitution and rules of Cycling New South Wales Cycling. In summary, a race official may charge a rider with an offence and, after permitting the rider to answer the charge, may make a decision or adjourn the matter to a further hearing. For the purposes of these rules, a race official is defined as the Commissaire, Duty Officer, Grade Captain or an official with start/finish line duties.

Protests arising out of the conduct of a race must be made in writing on the form provided by the Commissaire or in his/her absence, the Duty Officer, within 15 minutes of the completion of the race. A fee of $50 is required which will be refunded if the protest is successful.

If any member or competitor wishes to register a complaint about any matter other than rider conduct, a complaint form should be completed and lodged with any member of the Committee. The Committee will consider each complaint and its decision will be communicated in writing to the complainant. 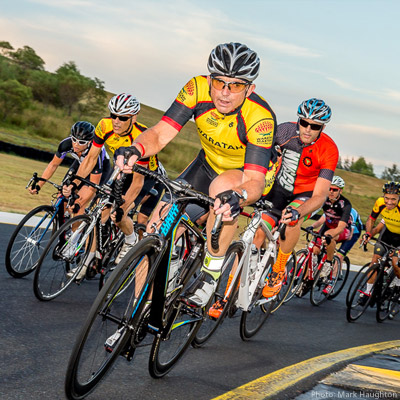 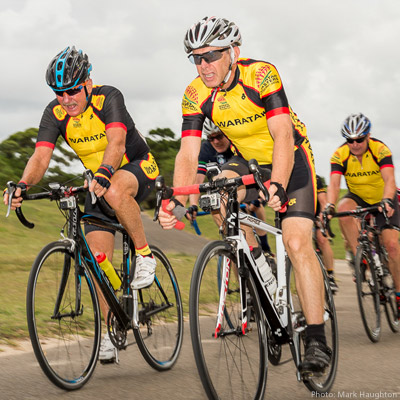 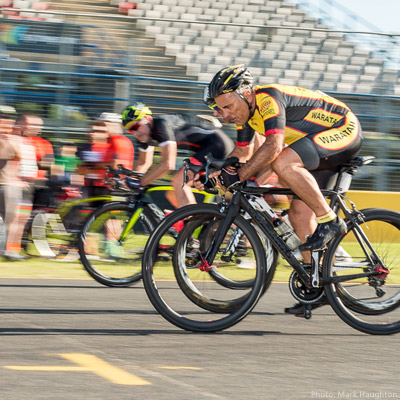